Renowned for its stunning architecture, Venice has an abundant wealth of styles and designs that will open up your architecture students knowledge.

We’ll help you plan and book the ideal tour for them.

Ca' d'Oro, an impressive palace on the Grand canal

Palazzo Querini Stampalia impresses from the inside out

Please contact us for a price
FEDS - Venice - Generic

The Ca d’Oro is one of the most famous civilian buildings of Venice. The gallery houses a wonderful art collection, from the Venetian, Tuscan and Flemish schools of artistic talent. There is also a collection of bronzes, Renaissance sculptures and an interesting ceramic collection.

Tip: The ‘Golden House’ was named due to the gilt and polychrome decorations that once adorned its walls.

This church dates back to the 5th century, with beautiful gilding and a bronze floor depicting scenes from the life of Mary. The 5th century mosaics are the most ancient Christian mosaics in Rome depicting scenes from the Old Testament. The church boasts the tallest bell tower in the city with the bell rung each night at 9pm calling Christians to prayer.

1 hour See on map
03 Church of the Santissimo Redentore

This triumph of white marble on the Grand Canal was built to celebrate Venice’s deliverance from a bout of the Black Death from 1575 – 77. Andrea Palladio designed an impressive building whose prominent dome seems to rise directly behind the Greek-temple façade. The interior is solemn and harmonious, speaking of Palladio’s study of Roman baths.

An oratory and hospice dedicated to St Job (Giobbe) was founded here in 1378. It was rebuilt in a Gothic style in the late 15th century, making it one of the earliest examples of Renaissance architecture in the city. This church was home to Giovanni Bellini’s altarpiece, Virgin and Child with Saints, which is now in the Gallerie dell’Accademia.

A visit to this island is a chance for students to explore one of the city’s few remaining neighbourhoods that feels truly Venetian. Having been passed over by the bulk of the tourist hordes, It has been becoming increasingly fashionable in recent years, and the ghosts of abandoned factories have left room for new hotels, apartments and studios.

One of the most interesting architectural structures of Venice, this was the ancient residence of the Querini Stampalia family. A document dated 1514 testifies an important early enlargement of the structure. As the reputation of the Querinis increased in the sixteenth century, the family began a series of structural improvements still in evidence today.

Designed by Palladio in the late 16th century, this was a church and hospice for orphans and poor young women (zitelle is old local slang for ‘old maids’). The convent and orphanage have now been sensitively converted into Palladio Hotel & Spa, without altering Palladio’s blueprint, marble walls, beamed ceilings, or the original cloisters garden. 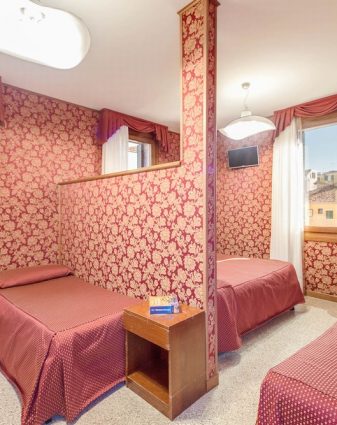 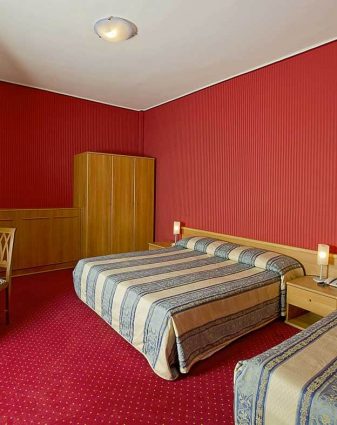 100m from Santa Lucia Railway Station in the highly sought-after area of Cannaregio
Short walk along the splendid Lista di Spagna will bring you to the Gondoliers and water taxi
Close to famous sights, such as Piazza Roma and the Rialto Bridge with spectacular views 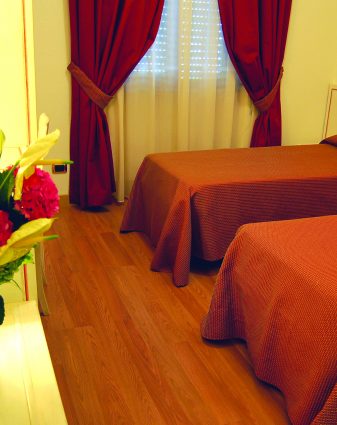 Just a few steps away from where you can catch a Vaporetto, or water bus, to St Mark’s Square
Beautiful private courtyard and ancient Venetian house feel throughout makes for a unique stay
Located only a few steps from boat stops alone the Canal Grande

Take up an architecture course trip to Berlin and find innovation and inspiration in Berlin’s new buildings and an education on 20th-century design in its museums.

Architecture students will gain an understanding of American architecture through the variety of buildings throughout the city of Chicago.

Dive into the drama of Barcelona’s buildings, from its medieval Gothic churches to the elaborate modernism of Gaudi.