School Trip To Alabama For History Request a quote
/

School Trip To Alabama For History

Learn about Rosa Parks act of defiance in Montgomery

The Center for Civil and Human Rights in Atlanta

Trip was wonderful overall, the students are all scoring it 8/9/10 out of 10 which is very positive

Founded in 2007, the Mission of this establishment builds on Atlanta’s leading role in the American Civil Rights Movement to reflect on the past, transform the present and inspire the future. Through stories of struggle and courage from Civil Rights Movement helps visitors gain a deeper understanding of the role they can play as individuals in protecting the rights of all people.

This outdoor campus is dedicated to Dr Martin Luther King, with the Eternal flame symbolising the continuing journey towards justice, peace and equality for all of mankind. It is also possible to visit his birthplace, subject to availability, and please note that there is a maximum of 15 people per slot every half hour and 3 slots per group (max 45).

The tour will give an overview of Birmingham’s Civil Rights history and the monuments associated with the struggle for racial equality. See the Civil Rights Institute building, the Sixteenth Street Baptist Church and Kelly Ingram Park which was the site of demonstrations and protests in the 1960’s.

The Institute explores how dramatically different lifein Alabama was for Blacks and Whites from the late 1800’s. Exhibits include the original prison cell door where Dr. Martin Luther King wrote his open letter, the segregated white and colored drinking fountains from the 1950’s and a replica Greyhound Bus. The Movement Gallery presents the Civil Rights Movement from 1955 to 1963.

In 1963 this was the site of a bombing by the Ku Klux Klan which killed four young African American girls. The bombing took place days after a six-year court battle ended in favour of integrating Birmingham Schools. The church became a symbol of the Civil Rights Movement and is Birmingham’s most famous civil rights landmark.

This popular historic residential district, founded in 1893, is a great place for shopping and eating. It has become the “Food Hub” for the City of Birmingham. The Storyteller Fountain by artist Frank Fleming and The Hugh Martin Jr. House, composer of Meet Me in St. Louis can be found within walking distance of each other.

Brown Chapel in Selma was a venue for civil rights planning meetings and the start point for the Selma to Montgomery marches. Marchers retreated to the church from the Pettus Bridge following the violent attack on the demonstrators by the authorities. There is a statue of Dr. Martin Luther King Jr. in front of the church.

On March 7 1965 law enforcement officers attacked demonstrators on the Edmund Pettus Bridge as they tried to peacefully march from Selma to the State Capitol to protest the lack of voting rights for the black population. Demonstrators including Dr. Martin Luther King Jr. and other religious leaders completed the 54 mile journey 14 days later, leading to the Voting Rights Bill which was passed in 1965.

See on map
9 The Selma to Montgomery Trail Interpretive Center

The centre is dedicated to those who peacefully marched the 54 miles from Selma to the State Capitol in Montgomery in order to gain voting rights. Located at the mid-point of the National Historic Trail exhibits includephotographs and memorabilia of the voting rights movement and the 1965 marches. The confrontation of seminarian Jonathan Daniels and the death of Viola Liuzzo are also explored.

This southern city is the capitol of Alabama State. Montgomery has the dual distinction of being the Birthplace of the Civil Rights Movement and the cradle of the Confederacy. Pass the fountain where slaves were auctioned to plantation owners and The Capitol which has been restored to its Civil War-era beauty which sits across from the First White House of the Confederacy.

This church, where Dr. Martin Luther King Jr. served as a senior pastor, is considered to be the birthplace of the Civil Rights Movement. It was from here that King and others organized a boycott of city buses following the arrest of Rosa Parks. The boycott led to the end of segregated transport in 1956.

See a replica of the local bus on which the 42 year old seamstress Rosa Parks was arrested for refusing to give up her seat to whites in 1955. Multi-media presentations the Montgomery Bus Boycott to life, where some 50,000 black people refused to ride the city’s buses for 381 days until the US Supreme court changed the law on the segregation of public transport.

The memorial honours 40 individuals who died between 1954 and 1968 in the struggle for racial equality. The centre tells the stories of the martyrs and important events which took place in Montgomery during the Civil Rights Movement and a short film gives an overview of the movement.

The Historic Greyhound bus station, now a museum, was the site of a violent attack on May 20th 1961 on a group of young black and white civil rights activists working to end segregation in public transportation, discriminatory seating allocation and discrimination at bus stations. The attack shocked the nation and led to a ruling that ended segregation on interstate bus, train and air transportation.

Discover the story behind the world’s most famous brand. See historical coca cola artefacts and marketing campaigns. Visit the vault where the secret formula is kept and get a behind the scenes look at the bottling process. Enjoy the opportunity to taste 100 soft drinks from around the world. 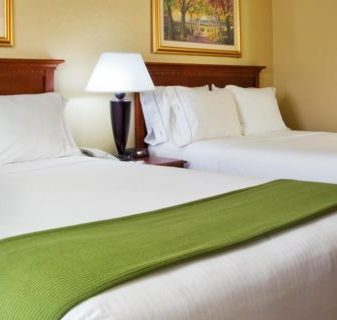 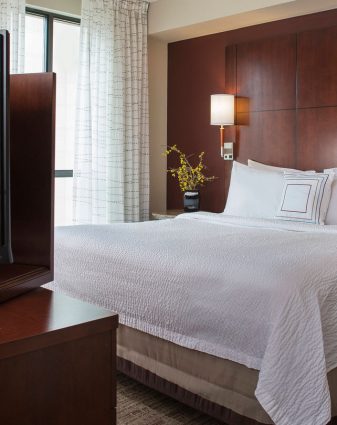 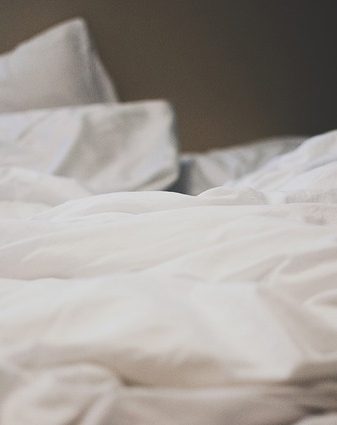 Philadelphia and Washington are two major US cities that are jam-packed with educational experiences to enrich your school history tour.