Follow the early settlers to the birthplace of modern USA and uncover the history of America’s War of Independence with your young history students.

Visit the site of the Boston Tea Party

Faneuil Hall 'the Cradle of Liberty'

The life of the settlers at the Plimoth Plantation

Thank you so much to all at Travelbound for making the trip such a very great success. The itinerary was incredible and the organisation the best that I have ever known on a school trip.

This 2.5 mile walking tour through the compact city of Boston reveals the rich history of America’s Revolution – the events that led up to the historic break from Britain. It starts at Boston Common and takes in 16 historical sites, including King’s Chapel, the Benjamin Franklin statue, The Old State House, the site of the Boston Massacre, and USS Constitution.

Sometimes referred to as ‘the Cradle of Liberty’, Faneuil Hall has been a marketplace and a meeting hall since 1742. It was the site of several speeches by Samuel Adams, James Otis and others, encouraging independence from Great Britain. The third floor contains the museum and armoury of the Ancient and Honorable Artillery Company of Massachusetts.

Students can see how British treatment of American protestors led to the declaration of independence from the British Empire and the principle of monarchy. The resentments and repressions that led to the roots of modern democratic developments can be traced at the sites of the Boston Massacre in State Street and the Boston Tea Party at the harbour.

Students can learn about the life and times of the famous American patriot Paul Revere at his former home. He is most famous for his ‘Midnight Ride’ from Boston to Lexington, on April 18, 1775, to warn American patriots about advancing British troops. His house, built about 1680, is downtown Boston’s oldest building and is run as a non-profit museum.

This museum, just yards from the vessel known as ‘Old Ironsides’, brings its history to life. Interactive galleries show how the ship has remained undefeated since being launched in 1797. Students can learn about her actions during the War of 1812 against Great Britain, and see how sailors ate a diet of hardtack and grog, and climbed masts 200 feet in the air.

This guided walking tour explores the history of Boston’s 19th century African American community. Run by the Museum of African American History, it takes in the African Meeting House, the Abiel Smith School, and various historic homes. Students learn about the days of slavery, and the development of a free black community in Massachusetts. Photo © Paul Downey.

This living history museum recreates the original settlement of the Plimouth Colony established in the 17th century by English religious dissidents. It would come to have a profound effect on the history and mythology of America. Students interact with actors playing settlers as well as native Wampanoag People. There is also a period ship called Mayflower II. Photo © Massachusetts Office of Travel and Tourism.

Half day See on map
08 Lexington and Concord

The Battles of Lexington and Concord in 1775 marked the start of open armed conflict between Great Britain and its colonies in North America. Students can visit places linked to the conflict and consider how the rebels managed to organise themselves to defeat the British and how the understanding of “The shot heard ‘round the world” has affected Americans’ understanding of their history.

Half day See on map
9 Salem

This Massachusetts city is known for its role as the location of the Salem witch trials of 1692. It has an important place in American history, providing a powerful image that Arthur Miller, among others, found to be one of the strangest and most awful chapters in human history. Students learn about the story and the issues of the abuse of power and gender. 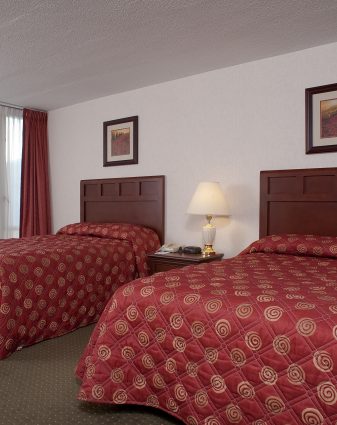 Located in Boston’s popular Back Bay neighbourhood
Within walking distance from Symphony Hall, the Prudential Center and Boston Common
The T stop connecting you to the city’s excellent underground system is only a short walk away 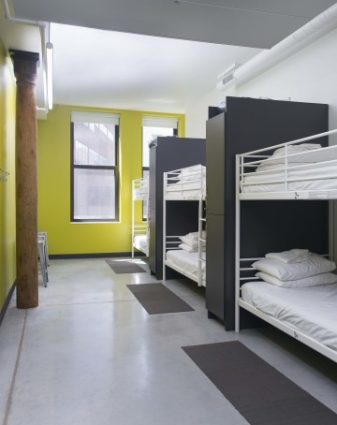 Sink your teeth into Romanian myths, music and legends and enjoy a music tour in its stunning landscapes and rich history.